This is going to be SO MUCH FUN! For the first time on the Up Close Concerts stage, we are pleased to present the man who holds the record for spending 220 consecutive weeks on the Billboard Magazine charts with one or more songs each week. During the '50s and '60s he was the second biggest charting artist behind only Elvis Presley. This man has sold more than 45 million records and starred in a dozen Hollywood films. Please be with us on May 10, 2020, 3:00pm at Dick Clark's American Bandstand Theater for a very special concert performance from Pat Boone.

"April Love," "Ain't That A Shame," "Love Letters in The Sand," "Moody River," "Tutti Frutti," "I Almost Lost My Mind," "Don't Forbid Me," "Why Baby Way," "Wonderful Time Up There," "Long Tall Sally" and so many more songs have been worldwide hits for Pat Boone, and you will definitely want to be at this great show. Pat will be signing autographs after the concert for all of his fans.

* Pat Boone will be signing autographs after the show for all fans, no meet & greet pass is necessary. Show is approximately 90 minutes with no intermission 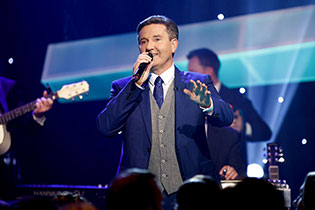 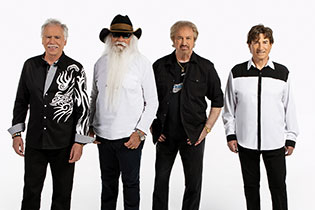 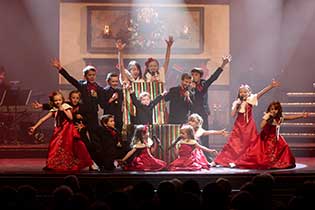 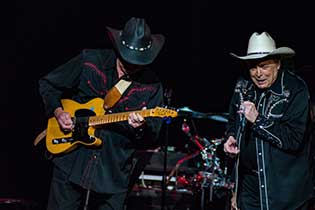 This show is non-refundable.

Premium Seating is Section B Rows 1-5. This show is non-refundable.