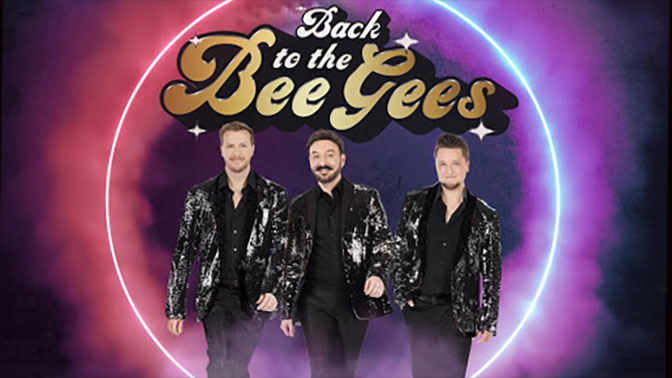 Back To The Bee Gees

Enjoy High-Energy Tunes at Back to the Bee Gees

At the Back to the Bee Gees tribute show in Branson, you and your family can experience the chart-topping hits from the Bee Gees. This disco-style performance features "Stayin' Alive," "More Than a Woman," "Jive Talkin'," "Night Fever," and many more classics.

Uniquely, the Back to the Bee Gees show also includes several songs that the Bee Gees wrote for other singers. If you're not a fan of disco music, the concert features some pop and country tunes that you might enjoy. As you journey through four decades of music from the Bee Gees, you'll be mesmerized by the choreographed lighting that accompanies it. The performance includes special segments about the history of the group, too.

To catch Back to the Bee Gees in Branson, head to Hamners' Variety Theater. Shows are available on Wednesdays and Saturdays at 5 p.m. Occasionally, Friday performances are offered at 8 p.m. Tickets are free for children ages 12 and under.

You can park for free at the theater, and food is available for purchase at its snack bar. You can buy souvenirs at the venue, too.

If you enjoy the Back to the Bee Gees performance, you might want to check out other tribute performances and variety shows in Branson. You could stop by the Legends in Concert show and attend Carpenters Once More, too. For variety shows that your whole family will enjoy, also consider The Haygoods and the Hughes Music Show.

If you enjoy the atmosphere at Hamners' Variety Theater, check out other shows at the venue, too. For example, you might enjoy the Hamners' Unbelievable Variety show and the ABBA Tribute show.

What Is the Back to the Bee Gees Show in Branson?

Back to the Bee Gees is a musical tribute to the iconic Bee Gees. The concert features top hits by the band, including "Stayin' Alive," "Night Fever," "I Started a Joke," "To Love Somebody," and "How Deep Is Your Love."

Who Are the Members of the Bee Gees Tribute Show Branson?

Stephen Odom, James Allen, and Michael Frost are the vocalists for Back to the Bee Gees.

No, the performers at this show honor the Bee Gees, but they are not impersonators. They don't wear fake wigs, and they put their musical individuality into their renditions of the songs.

Where Is Back to the Bee Gees Performed?

You can catch the Bee Gees tribute show at Hamners' Variety Theater in Branson. The address is 3090 Shepherd Hill Expy.

How Long Is Back to the Bee Gees?

The show runs for approximately two hours, including a 15-minute intermission.

What Are the Showtimes for Back to the Bee Gees?

Are Tickets for Back to the Bee Gees Available Online and by Phone?

Yes, you can get your Bee Gees tribute Branson tickets online and over the phone. If you'd like to purchase your tickets by phone, call 1-800-785-1610.

Is Parking Available at the Bee Gees Branson MO Show?

Yes, you can park at Hamners' Variety Theater for free.

What Should Audience Members Wear to the Performance?

You can wear casual clothing for this event.

Is Food Available at the Back to the Bee Gees Show?

Yes, the theater has a snack bar, and you can purchase food before the show. The snack bar is open during intermission, too. 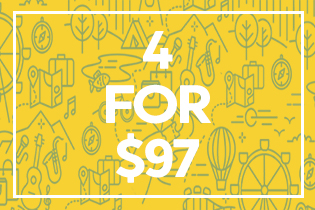 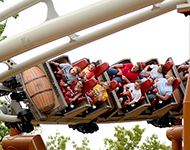 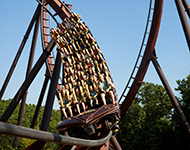 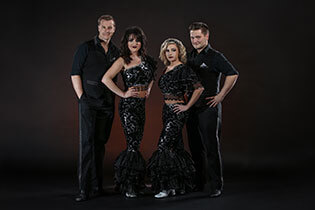 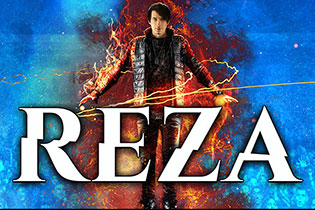 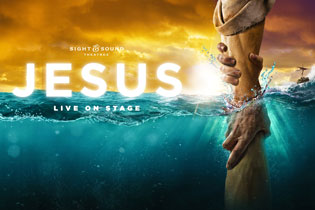