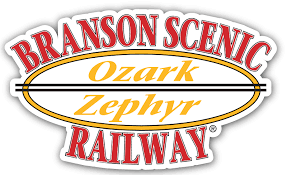 Branson.com is committed to ensuring you enjoy as much of Branson, Missouri, as possible. Let us help you plan your Branson vacation. 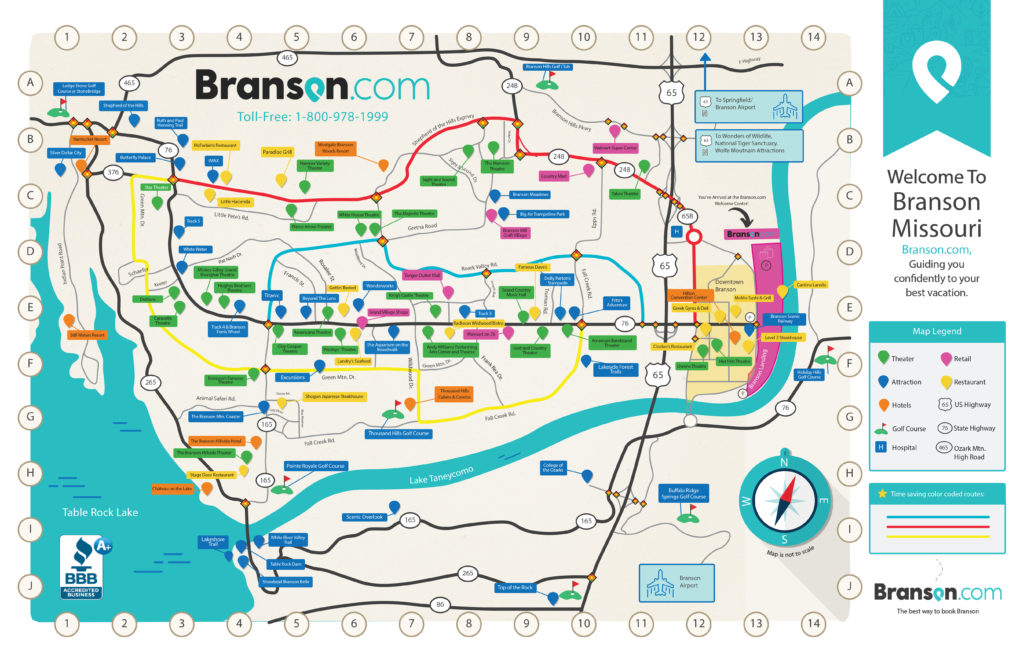 What are the color-coded maps in Branson?

The “fast track” through Branson runs parallel to the Entertainment District along the north. Most of the Red Route is on State Highway 248, also called the Shepherd of the Hills Expressway within the city limits.

This route parallels the strip along the south and takes visitors along Green Mountain Drive, Wildwood Drive, and Fall Creek Road. You can also find several Branson condos and motels on the Yellow Route, as well as restaurants and attractions off the main drag that may be less crowded.

The Blue Route is the least straightforward of Branson’s color-coded routes (yet it’s still clearly labeled), as it runs east to west between the Red and Green routes. If you’re headed for a particular point in the Entertainment District, the Blue Route is the way to go, but traffic is heavy. Several cross streets connect it with the Entertainment District.

The Best to Book Branson

Browse our exclusive discounts! We’ve assembled these Branson specials & deals at considerable savings to you.

Just give us a call!

You can choose four tickets from any of the shows on a specialized list for any dates in 2022! Limited time offer!
Book Now
POPULAR

By packaging lodging and shows together we are able to offer some great discounts to our customers.
View Packages

Don't miss our summer Buy One Get One 50% off! This is a limited-time offer only available by phone; give us a call!
View Shows

As you plan your perfect Branson vacation please know we are available to assist with any questions. We live, work, and play in Branson and are eager to help you in any way that we can. Contact us with any questions about your visit. We’re here to help, 7 days a week! Call us now at 1-800-785-1550, Web Code: — 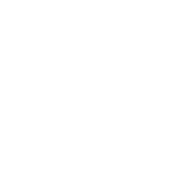 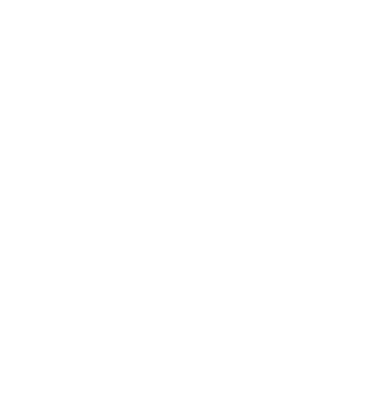 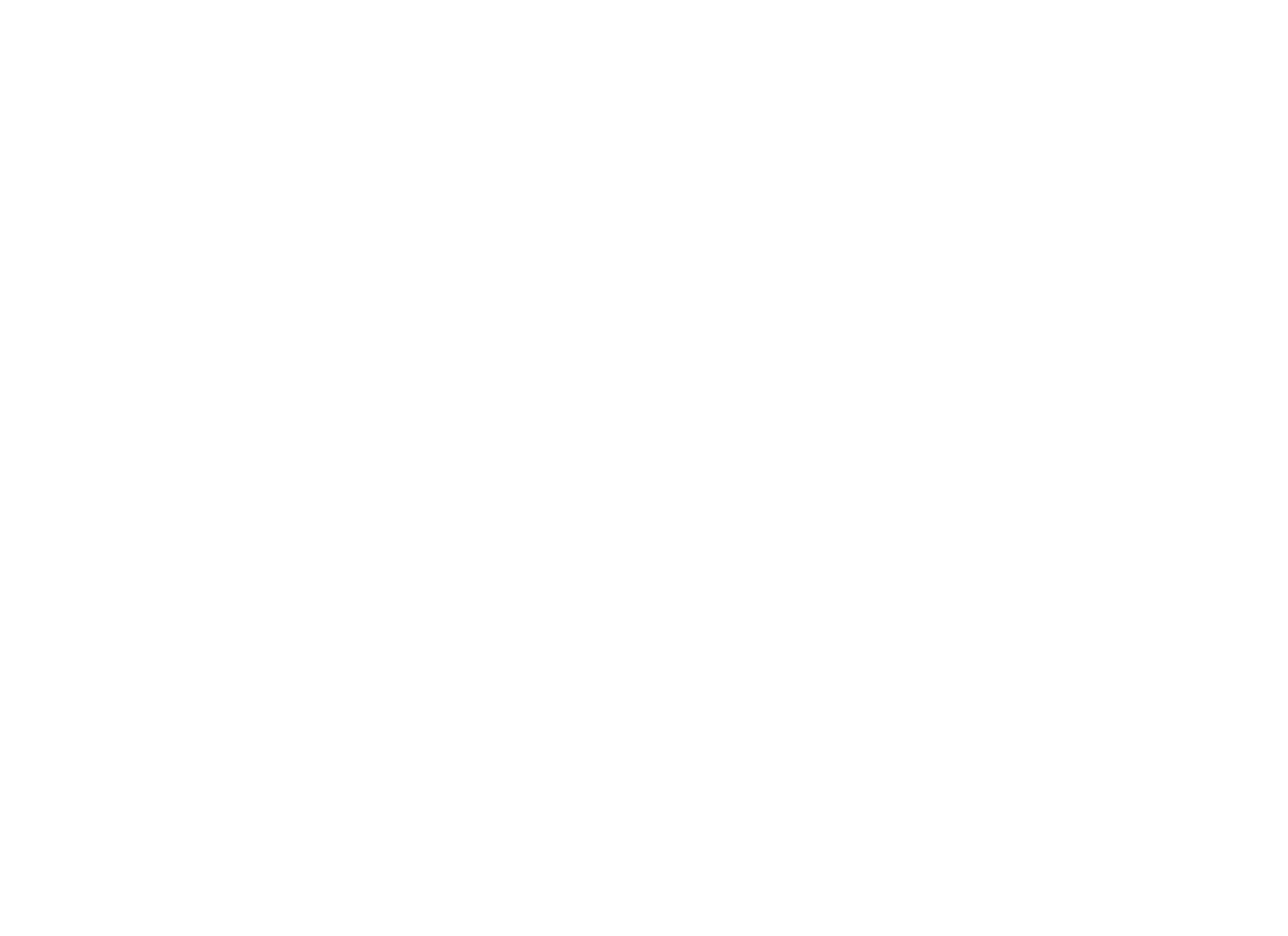 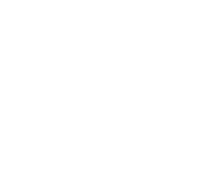 Show Info
Want Branson news and updates delivered to your inbox?
Subscribe to our newsletter!