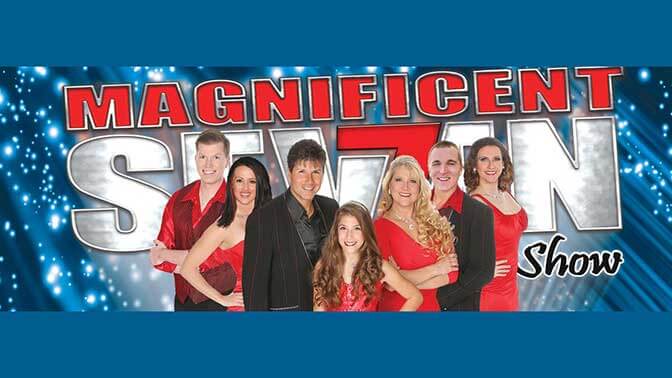 Magnificent Seven is the Branson show that literally has it all—dancing, singing, scores of costume changes, and outstanding music from the 40s through today. This is one magnificent show! You’ll get country music, pop tunes, and 40s swing. Then there’s that unmistakable sound of Motown that everyone loves and the sensational 60s, the decade that fully embraced rock ‘n' roll. Let’s also not forget the dancin’ disco that invaded the airwaves in the 70s! With a brilliant slate of performers accompanying Branson stars, Joe and Tamra Tinoco, Magnificent Seven explodes with energy! Seasoned artists help make this one of Branson’s most dynamic team of performers: Cameron Hansen, Bethany Hansen, Cassie Sears, and Dusty Wooldridge bring experience in everything from ballet to Broadway to the stage. Number seven in this wonderful line-up is 10 year old Tayla Tinoco, who already carries years of experience in entertainment, including touring with the Osmond Brothers.

The music and dancing of a whopping 75 production numbers is perfectly complemented by a load of laughs and 200—that’s right—200 rapid-fire costume changes! Different decades, multiple musical genres, and everything else it takes to produce a sensational variety show, it can all be found in Branson’s “Magnificent Seven!” 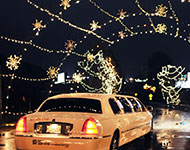 Special Veteran rate is for Veteran only.